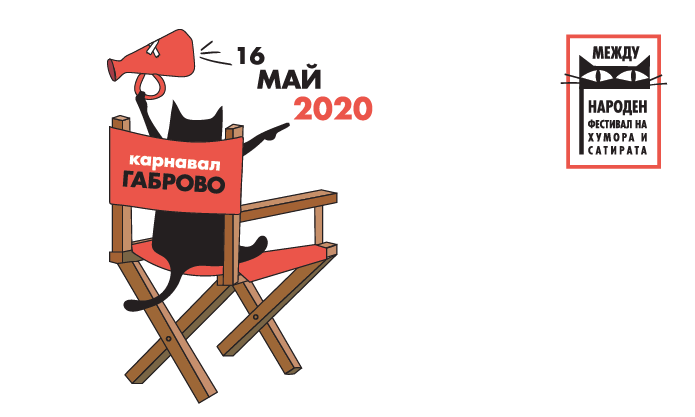 Our visit in Sofia – 1 april

A PR campaign took place in Sofia subway station on 1st April , presenting Gabrovo carnival and the new phenomenon that appeared in Gabrovo – the rooster who began to lay eggs.

“The residents  of Sofia are modern and open-minded,” commented their choice of distributor the Gabrovo pensioners, owners of the strange animal  hoping that Sofia residents will buy eggs from them when they come to the carnival in Gabrovo on 20th May.